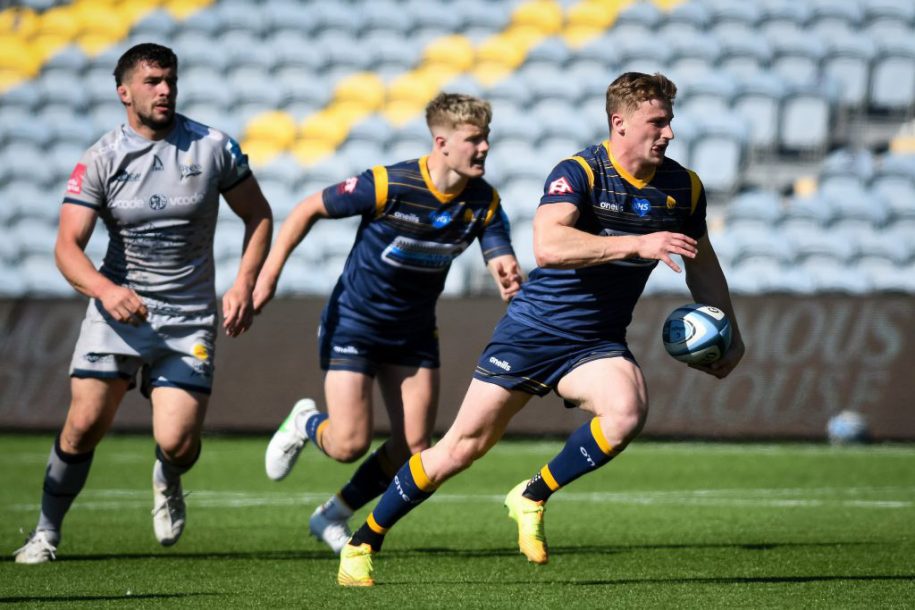 The Worcester Rugby Football Club are an English rugby union club. The club’s first team are members of the RFU Championship, after being relegated from the Aviva Premiership, and use the nickname Warriors. They also compete in the British and Irish Cup and Aviva A League. They previously competed in the Anglo-Welsh Cup and the European Rugby Cup competitions. The club’s kit is made by sports manufacturer Cotton Traders and they are sponsored by Worcester Bosch and Fragrance Mad. Their home stadium is the Sixways Stadium, and the team colours are blue and gold. Their nearest premiership rivals are Gloucester rugby club.